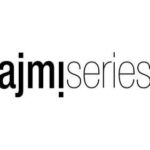 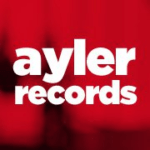 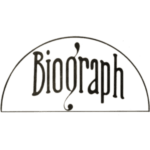 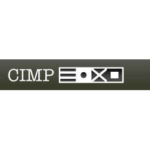 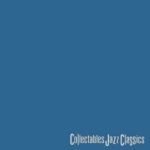 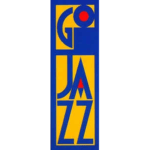 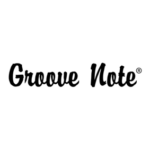 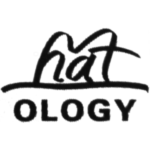 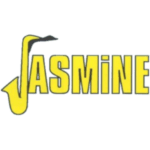 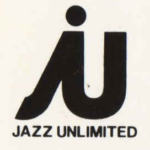 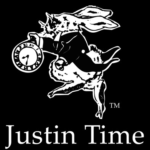 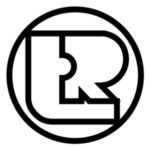 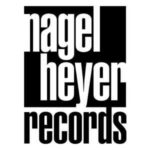 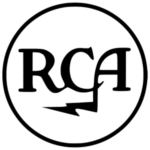 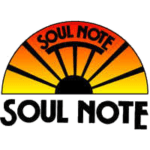 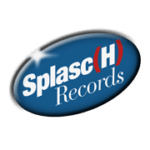 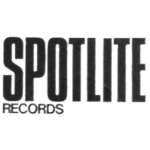 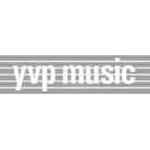 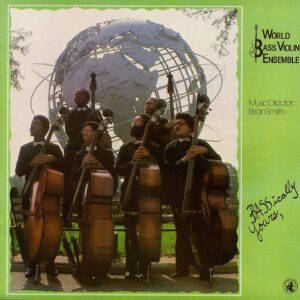 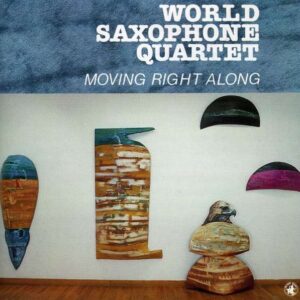 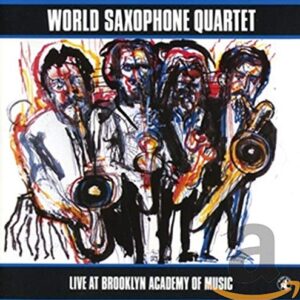 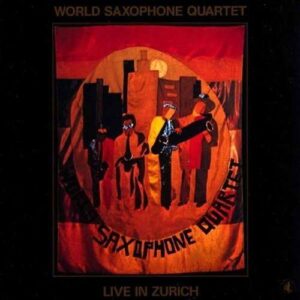 Label in the picture

Chiaroscuro Records is an American jazz label. It was founded by Hank O’Neal in the early 1970s. The first release was a record with piano solos by Earl Hines, an album that received a Grammy nomination. More than a hundred albums followed in the years 1970-1978, from 1976 mostly recorded in O’Neal’s recording studio in New York’s West Village. The label mainly focused on the old guard of mainstream jazz, such as Benny Carter, Gerry Mulligan, Dizzy Gillespie, Lionel Hampton, Frank Foster and Nat Adderley. The catalogue also includes avant-garde jazz. 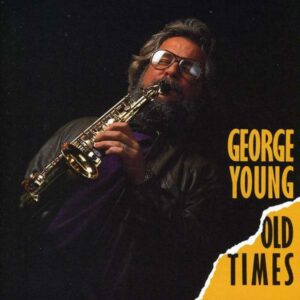 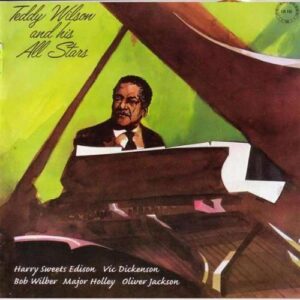 Teddy Wilson And His All Stars 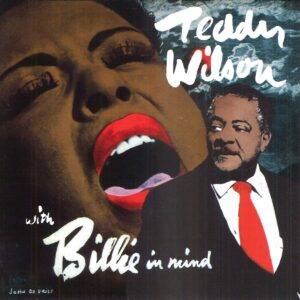 Teddy Wilson - With Billie In Mind 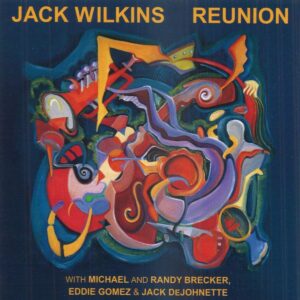 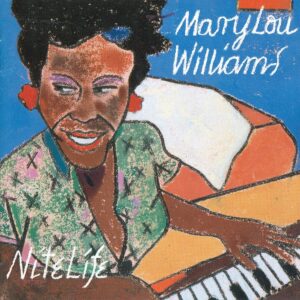